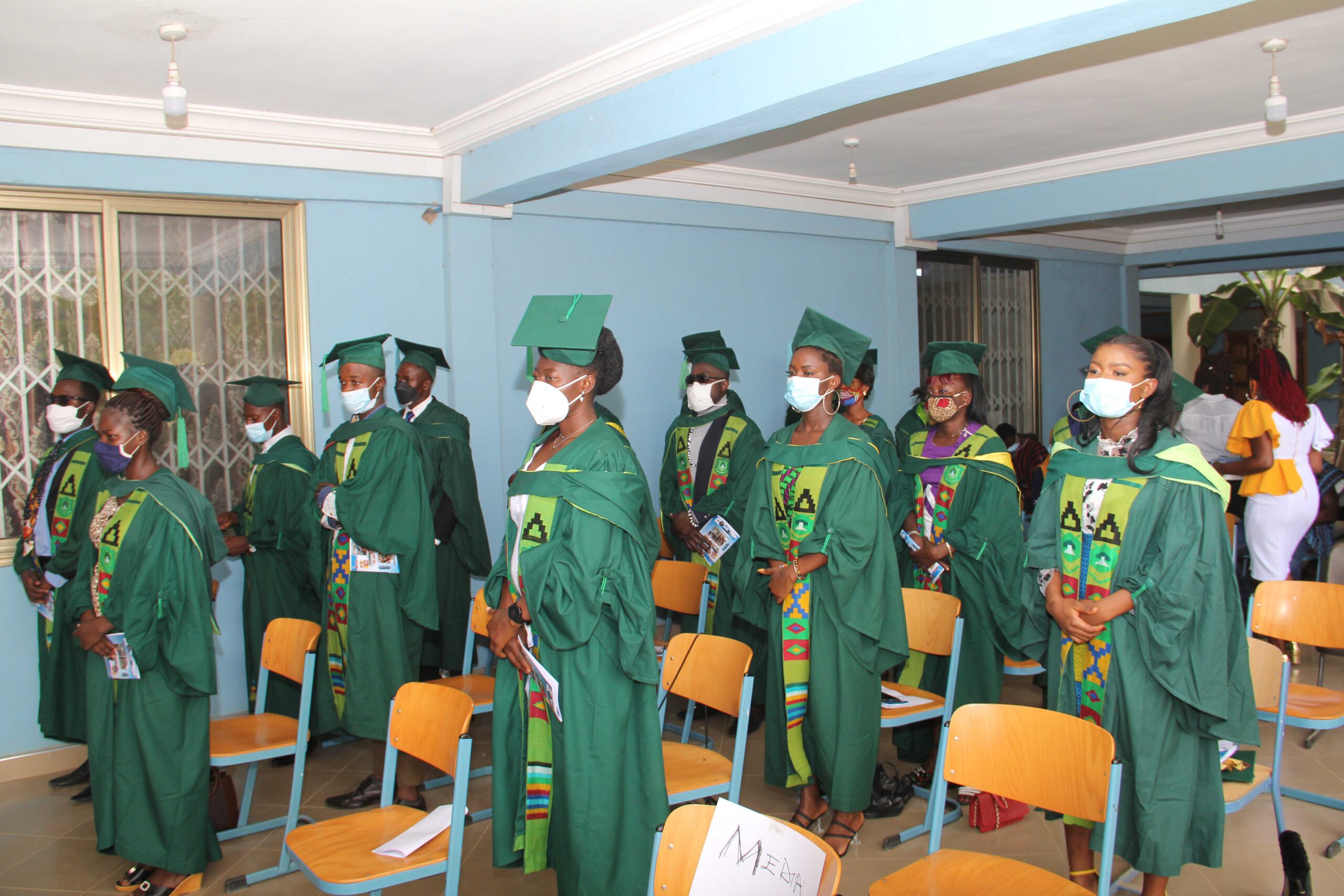 The President of the Regentropfen College of Applied Sciences (ReCAS), Rev. Dr. Moses Asaah Awinongya has hinted that the college has plans to introduce new programs that will offer solutions to social problems. The Kansoe based college in the Bongo District of the Upper East region since its establishment for the past 5-years, runs 10 programs.

But as a way to broaden its scope, the president of ReCAS said the programs when fully introduced will support the growth of numbers and in the provision of community services.

“The programs are meant to emphasize the applied science character of ReCAS and also offer solutions to the social problems around us. The programs will complement the efforts of the College to be as practical as possible in all that it does. A pacesetter can only do what its kind does: be visionary and proactive in its approach.”

Rev. Dr. Asaah disclosed this at the 3rd Congregation and 4th Matriculation of the Regentropfen College of Applied Sciences. Rev. Dr. Asaah added that plans are underway for the college to submit the new programs to its mentor institution, the University for Development Studies for accreditation.

He noted that the college is poised in training a new generation of young people who will come out to create jobs for themselves and others.

“This process of job creation remains our main agenda. We are convinced that the development of Ghana and the West African sub-region depends on the creation of the mentality of producing and not on buying and selling. So ReCAS joined the African German Entrepreneurship Academy to help boost the activities of the Enterprise Promotion Unit of the Business and Career Development Center, which is one of a kind in Ghana”, he stated.

The Regentropfen College of Applied Sciences over the weekend graduated 31 students who have undergone various diploma and degree programs. The ceremony also ushered in 36 students to pursue various programs.

The UDS Pro-Vice-Chancellor, Prof. Felix Kofi Abagale on behalf of the UDS management commended ReCAS management for increasing its staff strength to an acceptable level by the regulatory authorities and allowing the facilitation of quality delivery of teaching and learning as well research and community service.

“The UDS will continue to provide to right coaching and mentoring to support your college to enable it to grow to become a world-class university college as desired by all stakeholders”, the UDS Pro-VC stated.

While admonishing the matriculants to eschew all forms of social vices that could tarnish the image of the college and jeopardize their career, Prof. Abagale reminded the graduants that their “performance in the job market will determine the willingness of the industry to always engage them and engage products of the college.”

“It is worthy to note that, the training from ReCAS has also placed you well to create jobs and become employers and not employees. While you work, make plans to pursue further studies especially at the University for Development Studies, Tamale,” Prof. Abagale admonished the graduants.

Victor Wealth Adankai was honored as the Overall Best Student and President’s Award for Creativity and Innovation of the 2021 graduating class of ReCAS. 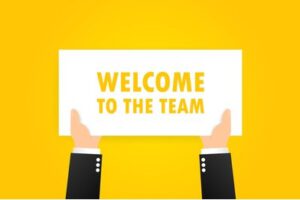 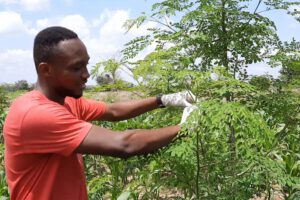 Department of Agriculture for Social change 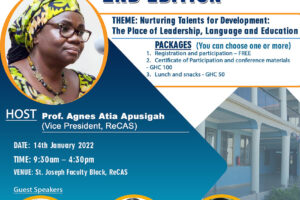