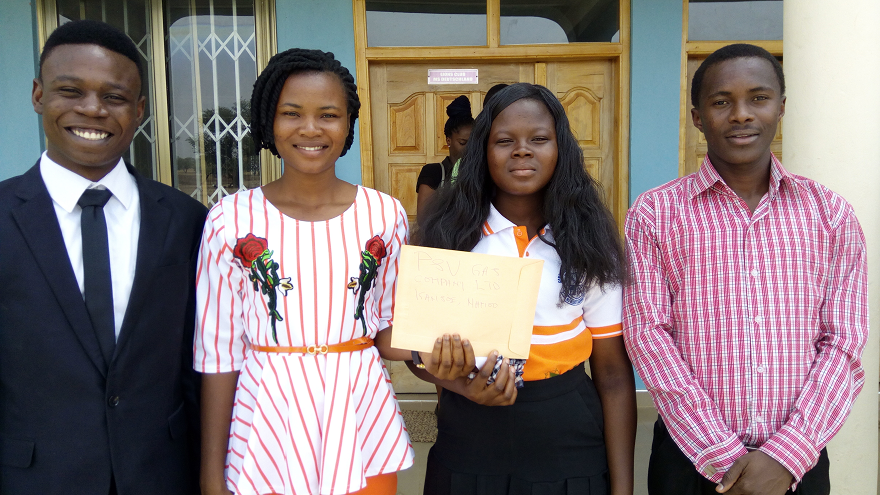 Hurray!!! congratulations to PSV  Gas Distribution Company Limited . OOH YESS !! in less than two years the Regentropfen College of Applied Science ( ReCaS) is proud to train students who are not only problem solvers but job creators.

On the 28th of March, 2018 the Enterprise Promotion Unit of the Regentropfen College of Applied Science – ReCAS  outdoor  its first student-led company named; PSV Gas Distribution Company Limited. The name of the company is an abbreviation of the names of students who are working as a team to run the firm.

HOW IT ALL BEGAN

These students identified that the increase in global warming has a major challenge for the world. And after a five-month intensive training in developing business ideas under the facilitation of the Enterprise Promotion Unit of ReCAS, they identified that burning of charcoal and firewood is one of the  major causes of global warming. The question was how they could contribute in advocating for a reduction in the usage of charcoal and firewood as sources of energy for cooking and similar purposes at home and other places where they mostly used.  From a market research they conducted in the Bongo District, their analysis proofed  that if natives of Bongo had easy access to buy LPG gas they will resort to its usage instead of the traditional energy sources for cooking.

PSV Gas Distribution Limited. This firm will make gas easily accessible to consumers, which will in a long run reduce global warming effect. The company will deliver gas at the doorstep of customers at an affordable price. Customers would only have to supply empty gas cylinder and a cylinder fully filled with gas would be replaced at their door step. Part of the sustainable ideas is to have a mobile app that will connect customers on a platform and as well estimate the time a gas cylinder will be empty for refill.

The enterprise promotion unit gave a seed capital of GH₵2,500 to the young company to commence. The team comprise of: 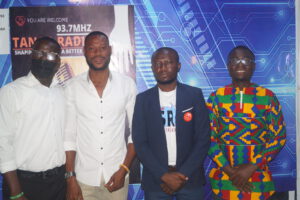 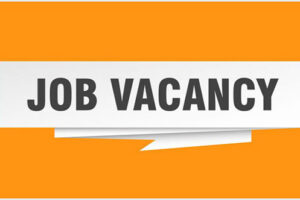